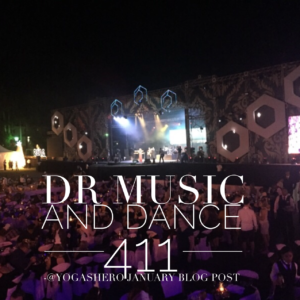 The Dominican Republic, known as the DR, is the place to go for music! Rhythm and harmony run deep within the culture on the island. Many don’t know that the island of Hispaniola was the first island in the West instituted for the African Slave Trade. Its rich cultural history runs deep and rich to this day. You can’t think of the Dominican Republic without thinking of Merengue, bachata and the lively style of “son” music. Merengue is the national dance — and it shows. The old merengue works well with sound effective speakers and special effect lasers on a very Vegas-styled stage. My personal experience on New Year’s Eve merged traditional music and dance like merengue with pop music genre, the performances also included today’s vocal interpretations of Rihanna, Beyonce, Prince and Michael Jackson. These songs were performed by a band from Atlanta, Georgia called Like Totally Awesome Band and Latin Band Music by Frandy Sax.

“Musically, the Dominican Republic is known for the creation of the musical style called merengue, a type of lively, fast-paced rhythm and dance music consisting of a tempo of about 120 to 160 beats per minute (though it varies) based on musical elements like African drums, brass, piano, chorded instruments, and traditionally the accordion, as well as some elements unique to the Dominican, such as the tambora and guira Its syncronized beats use latin percussion, brass instruments, bass, and piano or keyboard. Between 1937 and 1950 merengue music was promoted internationally by Dominican groups like Chapuseaux and Damiron “Los Reyes del Merengue”, Joseito Mateo, and others. Radio, television, and international media popularized it further. Merengue became popular in the United States, mostly on the east coast, during the 1980s and 1990s,when many Dominican artists, among them Victor Roque y La Gran Manzana, Henry Hierro, Zacarias Ferreira, Aventura, and Milly Jocelyn Y Los Vecinos, residing in the U.S. (particularly New York) started performing in the Latin club scene and gained radio airplay. The emergence of bachata, along with an increase in the number of Dominicans living among other latino groups in New York, New Jersey, Florida and Massachusetts contributed to Dominican music’s overall growth in popularity.”

Bachata, a form of music and dance that originated in the countryside and rural marginal neighborhoods of the Dominican Republic, has become quite popular in recent years. Its subjects are often romantic; especially prevalent are tales of heartbreak and sadness. In fact, the original name for the genre was amargue (“bitterness”, or “bitter music”, or blues music), until the rather ambiguous (and mood-neutral) term bachata became popular. Bachata grew out of, and is still closely related to, the Latin American romantic style called bolero. Over time, it has been influenced by merengue and by a variety of Latin American guitar styles.

Palo is an Afro-Dominican sacred music that can be found through the island. The drum and human voice are the principal instruments. Palo is played at religious ceremonies – usually coinciding with saint’s days – as well as for secular parties and special occasions. Its roots are in the Congo region of central-west Africa, but it is mixed with European influences in the melodies. Palos are related to Dominican folk Catholicism, which includes a pantheon of deities/saints (here termed misterios) much like those found in the African derived syncretic religious traditions of Cuba, Brazil, Haiti, and elsewhere. Palos are usually associated with the black and mixed populations. They can be seen in different regions of Dominican Republic, but with variations.

DR takes their dance and music seriously. Bring your dancing shoes if you are headed out to enjoy Dominicans’ nightlife. Almost every hotel and resort has at least one club or disco where you can get your groove on!

How to become safer with your iPhone and/or Laptop? » 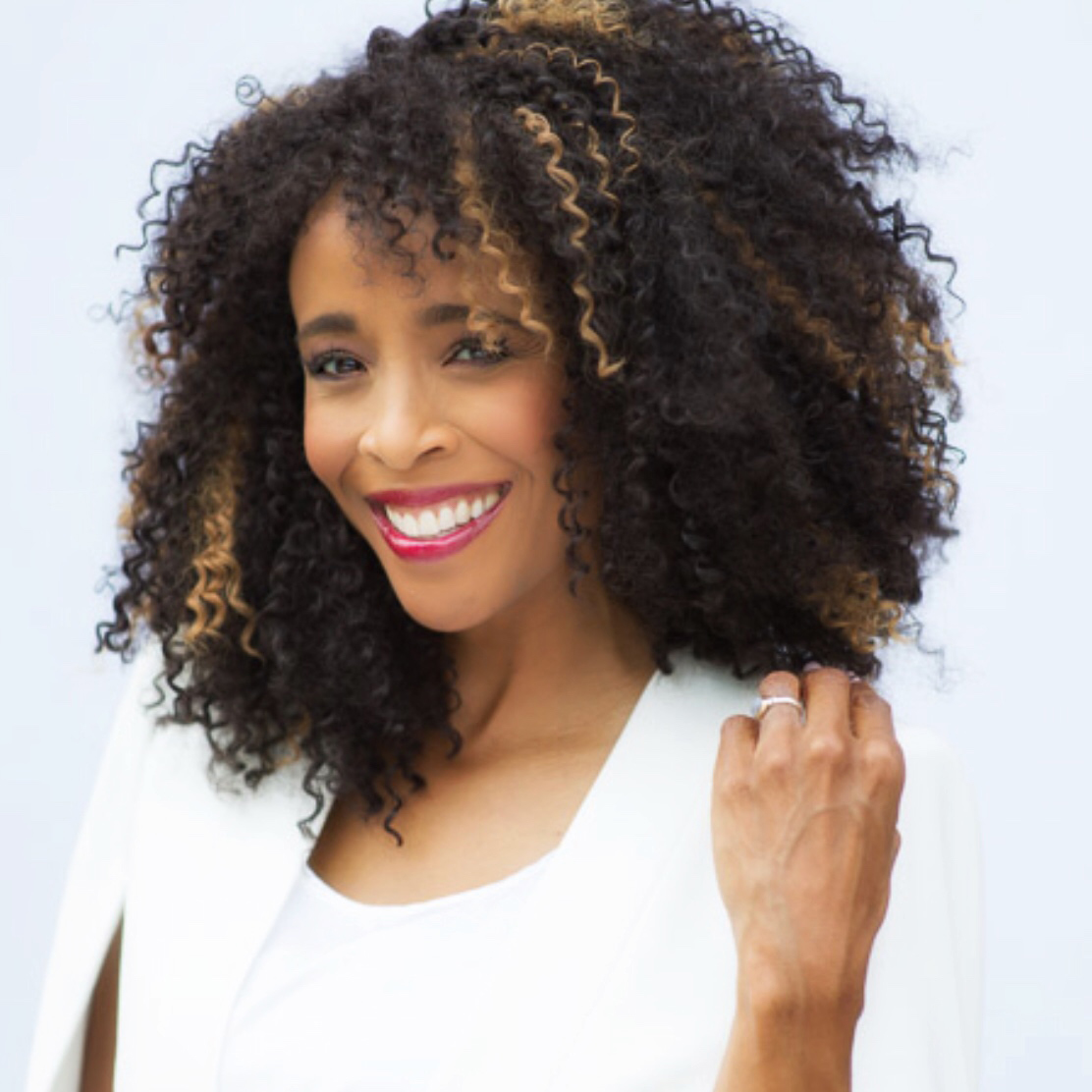 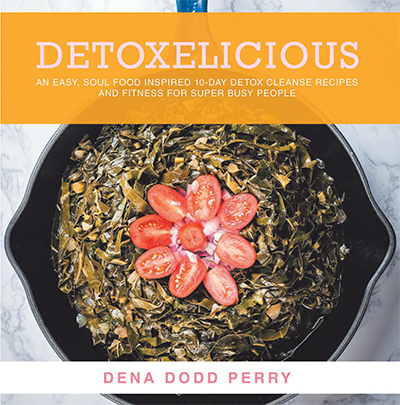 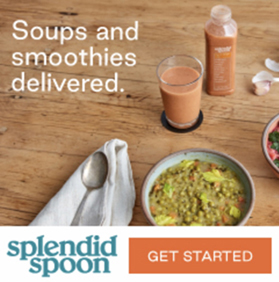 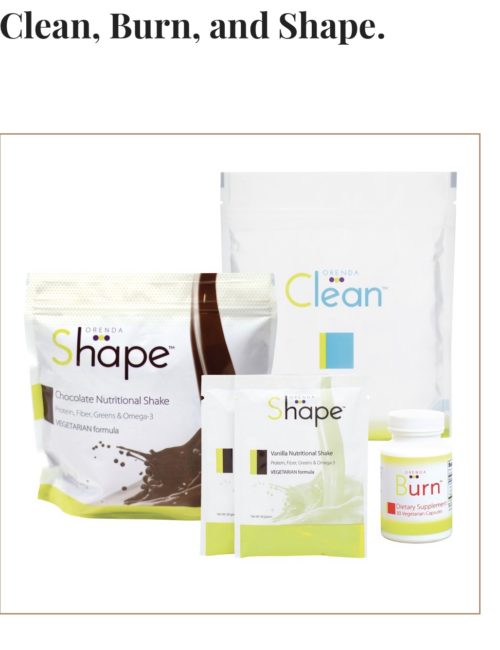 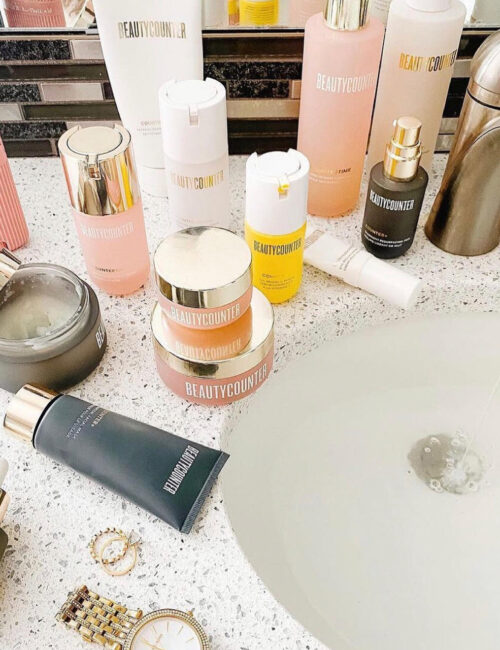 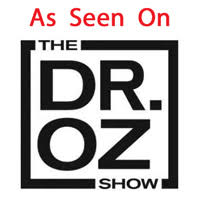 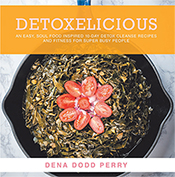